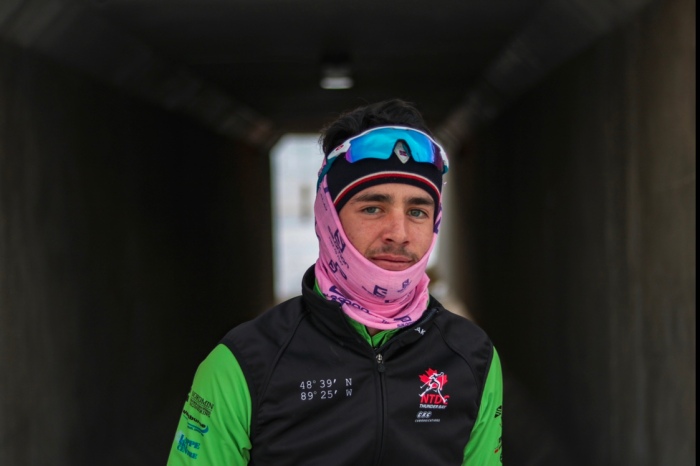 Having broken into the senior World Cup circuit for the first time with Canada’s cross-country ski team, Ottawa’s Pierre Grall-Johnson is focused on showing he deserves to compete against the world’s best in the sport.

Grall-Johnson’s had impressive performances so far in this year’s North American Cup, picking up finishes that include places of 3rd, 11th, 12th, and 25th during early-season events in circuit races across Canada. He’s also picked up final places of 58th and 66th in singles races in his first World Cup events in the senior division.

“My season is going really well, the first year of seniors (World Cups) is obviously intimidating… But I have no complaints about the season,” Grall-Johnson said.

Grall-Johnson said that while competing on the world stage has been leap above what he’s used to, it doesn’t mean he wants to change his mentality or training regimen.

“A lot of people want to change their mentality but from what I’ve learned, it’s best to keep it consistent… The important part is that you’re on the circuit because you’ve proved that you are fast,” he said.

As well as racing in individual sprint races this year, Grall-Johnson has also participated in the teamsprint at the Dresden World Cup in January, where his team placed 20th. He said he’s been slightly disappointed with his performance in individual World Cup races so far – having failed to achieve his goal of cracking a quarterfinal heat.

But his best sprints are at World Cup events he’s yet to attend.

The races where he’s anticipating he could have his strongest results are at World Cup stops in Quebec and Minnesota in March.