Lloyd Pandi had 13 points in the Carleton Ravens’ U Sports semifinals victory against the Western Mustangs.

A dominant display from the Carleton Ravens saw them defeat the Western Mustangs by a score of 90-63 in the semifinals of the U Sports Final 8 on Saturday.

The victory earned the Ravens a spot in the Canadian university championship game, where they will defend their title against Dalhousie at 8 p.m. on Sunday at TD Place in Lansdowne.

Carleton came out strong against Western, outplaying the Mustangs for most of the first quarter, with the gap between the teams reaching 15 at its widest early on. Western would fight back to close the quarter only behind by 7, as the Ravens led by a score of 21-14.

Ottawa Elite alumnus Connor Vreeken had 8 points and 8 rebounds for the Carleton Ravens against the Western Mustangs.

It was a similar story in the second quarter, where Carleton once again controlled the pace and widened their lead over Western to 12 points. The Ravens had a 43-31 advantage at halftime.

For Carleton, the fourth quarter was more of maintenance act than anything else, having already put the game to bed. 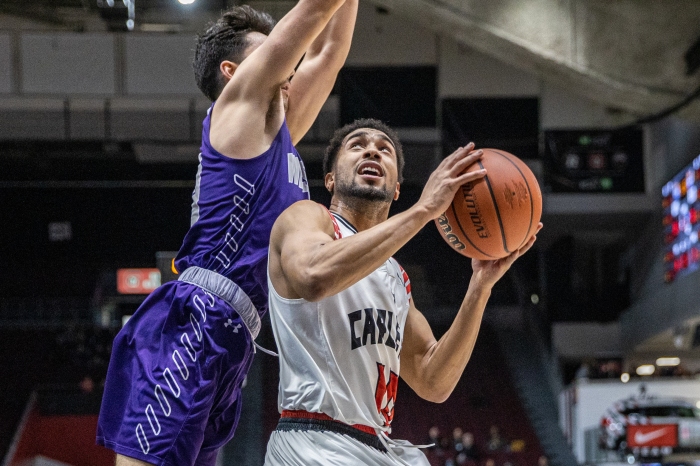 Similar to their quarterfinals matchup against the Calgary Dinos, the Ravens overpowered the Mustangs more and more with each passing quarter. Carleton’s game plan was executed to perfection, which became more glaringly clear as the game passed.

Carleton has seemed untouchable for much of the early rounds of the U Sports Final 8 and have built momentum that will make them difficult to prevent from once again capturing the national title on Sunday night. 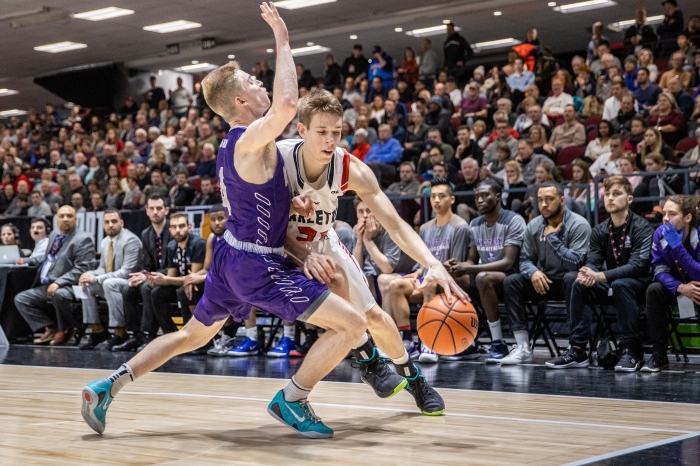