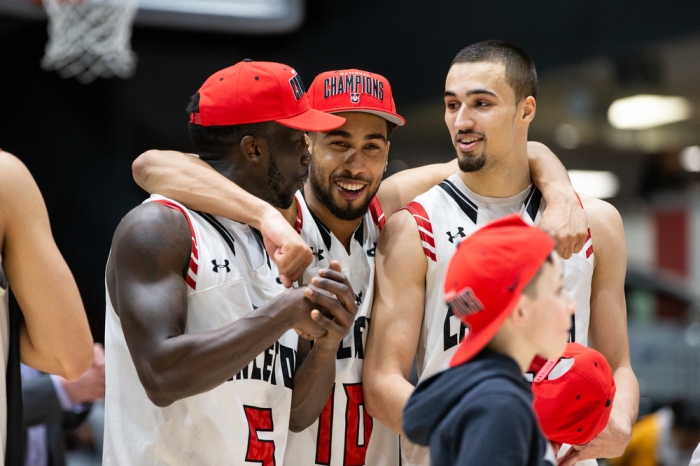 The Carleton Ravens used a second half comeback to overcome the Dalhousie Tigers by a score of 74-65 in the finals of the U Sports Final 8, leaving Ottawa’s TD Place arena as national champions for the 15th time in 18 years.

The win didn’t come easy for the Ravens, who were down 12 points at halftime. Carleton refused to give up out of the gate in the 3rd quarter, playing with a new ferocity that saw them complete a comeback and retain the national title.

It was clear from the game’s start that the Tigers were going to be the Ravens’ most difficult opponent they had faced all weekend. Dalhousie led Carleton 15-13 after one quarter before building on their lead against a Ravens team that looked rhythmless and lacked the cohesion that had carried them through their earlier tournament games against the University of Calgary and Western University.

Fourth-year Windsor guard Isiah Osborne was the only consistent player in the first half for the Ravens, with no other Carleton players seeming able to get into a groove. A deep three-point buzzer beater from Dalhousie’s Sascha Kappos to end the second quarter made for an even more grim outlook for the Ravens heading into halftime.

The third quarter saw Carleton emerged refocused, with no intention of letting their title defence slip away from them. The Ravens used a more focused offence to cut the gap by 10 points, closing the quarter 54-50. As Carleton chipped away at the Tigers’ lead, the Ravens-friendly crowd at TD Place reached a new gear of excitement.

Wasting no time in the fourth quarter, Carleton carried on with the momentum that they built in the third period. The Tigers were able to hold the Ravens from taking the lead until Windsor native Munis Tutu buried a three pointer within two minutes, giving Carleton the lead. Tutu’s three-ball was part of a 13-0 Ravens run to close out the game.

Carleton’s resilience proved to be the difference in the game, with their never-give-up-attitude paving the way for their victory. In the second half, the Ravens moved away from their reliance on three pointers and began attacking the basket, allowing them to consistently score in the paint and draw fouls.

Osborne and Aylmer’s Biniam Ghebrekidan, who led the Ravens with 19 points (on 9 of 12 field goal attempts) and 11 rebounds in the championship game, were part of the U Sports Final 8 all-star team. Osborne won the Jack Donohue trophy as the championships’ MVP. 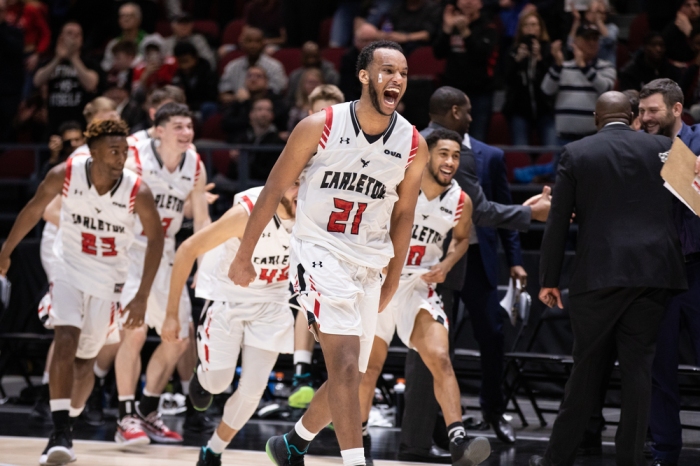 Ottawa’s Aiden Warnholtz chipped in his greatest contribution of the tournament as well, scoring 8 points, with most of them coming within the key moment of the fourth quarter. 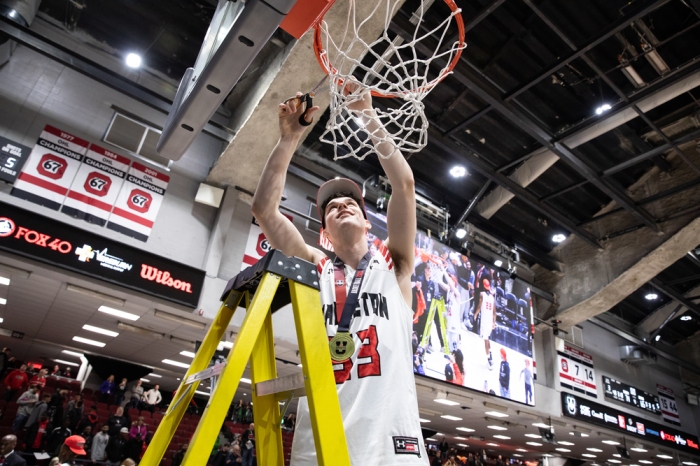