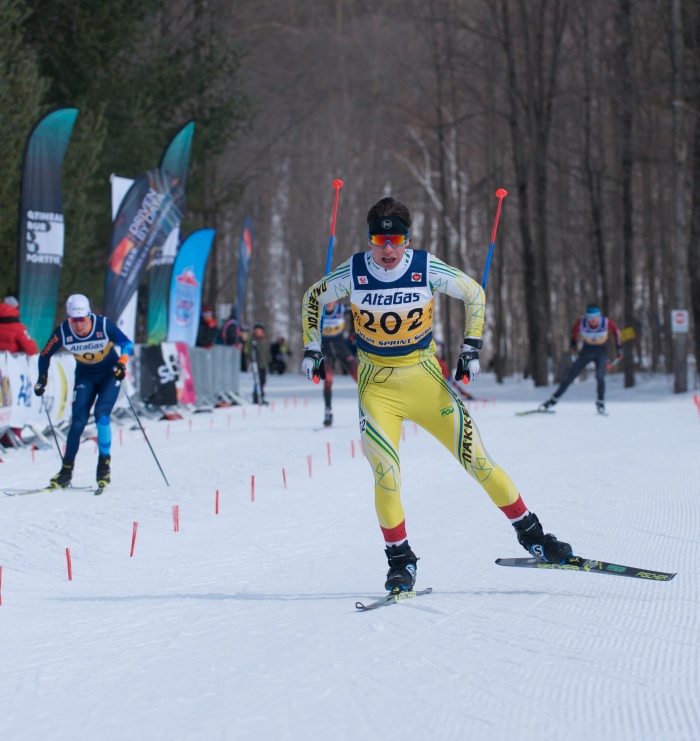 About: Ottawa’s Luke Allan was named to Nordiq Canada’s special “prospects” roster in May. Allan was one of just four Canadians announced to the development-level group that was revealed alongside the upcoming year’s National Ski Team, which Nordiq hopes will compete for future Olympic contention. At last year’s Canadian Ski Championships, which was held as Allan’s home track at Nakkertok Nordic Ski Centre, he won four silver medals and one gold as a juvenile age racer.